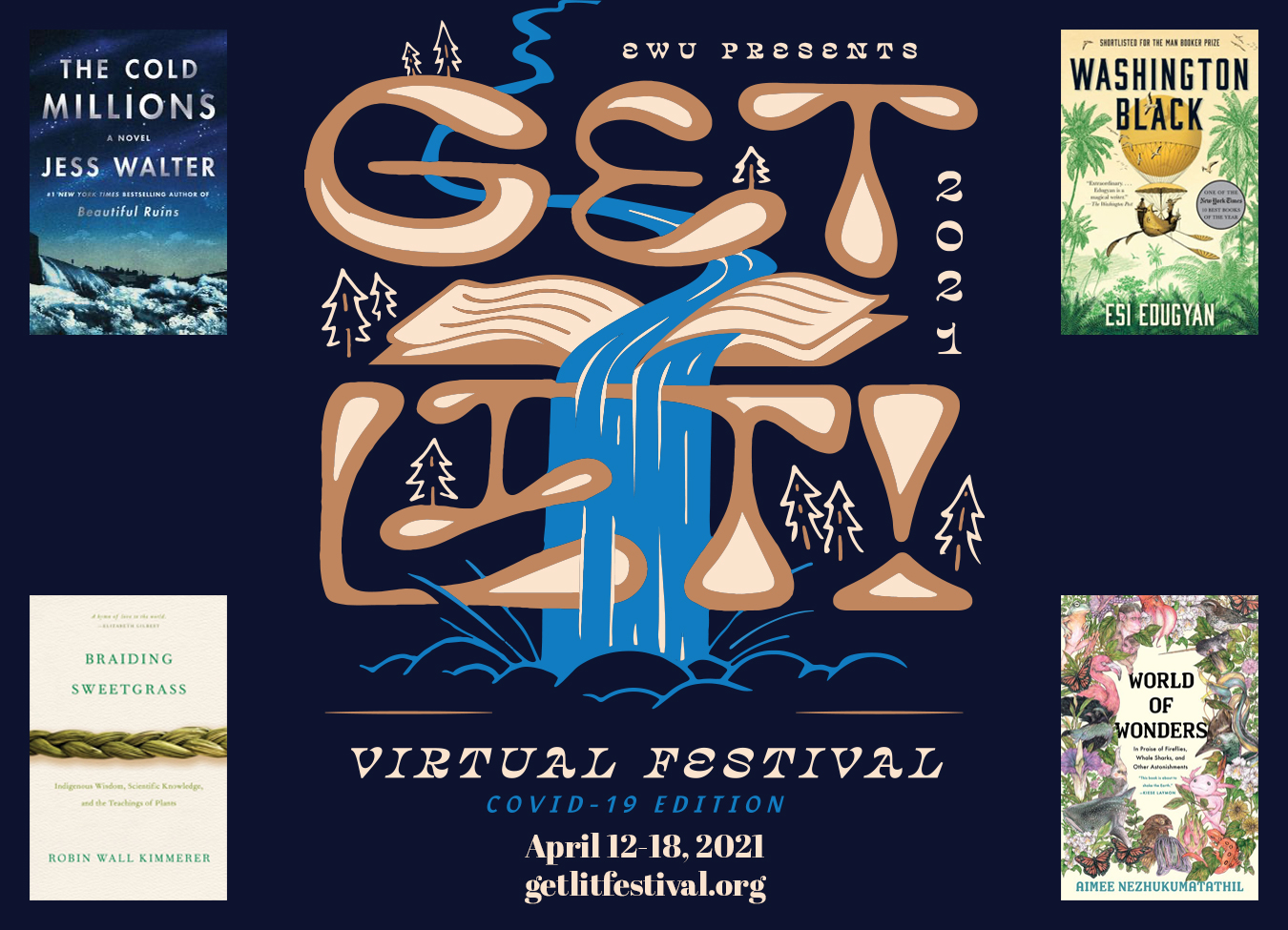 The Get Lit! Festival began in 1998 as a one-day marathon of literary readings sponsored by Eastern Washington University Press and EWU’s Department of Creative Writing. Then The Spokesman-Review lovingly called it “the little literary festival that could,” and they were right. By 2004, the festival had become a community tradition that thousands of people from Spokane and the surrounding region enjoy every year. More recently, The Spokesman-Review referred to the festival as the literary equivalent to Spokane’s nationally recognized sporting events, Hoopfest and Bloomsday.

Our week-long celebration of reading and writing offers:

Our definition of storytelling also allows us to include:

Housed within Eastern Washington University’s College of Arts, Letters, and Education, the Get Lit! Festival loves to bring in authors who can start important conversations within our community and our colleges and universities. We often partner with local institutions such as Gonzaga University, Spokane Community College, Spokane Falls Community College, North Idaho College, and Whitworth University; as well as community organizations and businesses.

Past festivals have featured authors such as Kurt Vonnegut, Jane Smiley, Richard Russo, Salman Rushdie, Rita Dove, and Sarah Vowell. We also spotlight regional talent from Washington, Oregon, Idaho, and Montana such as Sherman Alexie, Dorianne Laux, Tim Egan, Sallie Tisdale, and Jess Walter. Over the past decade, the Get Lit! Festival has been praised consistently as “one of the best festivals I’ve ever been to” by authors and audiences alike.

It is our festival's mission to advance the arts, celebrate and amplify diverse voices, and empower creativity. Check back here and follow us on social media for updates about this April's digital festival. 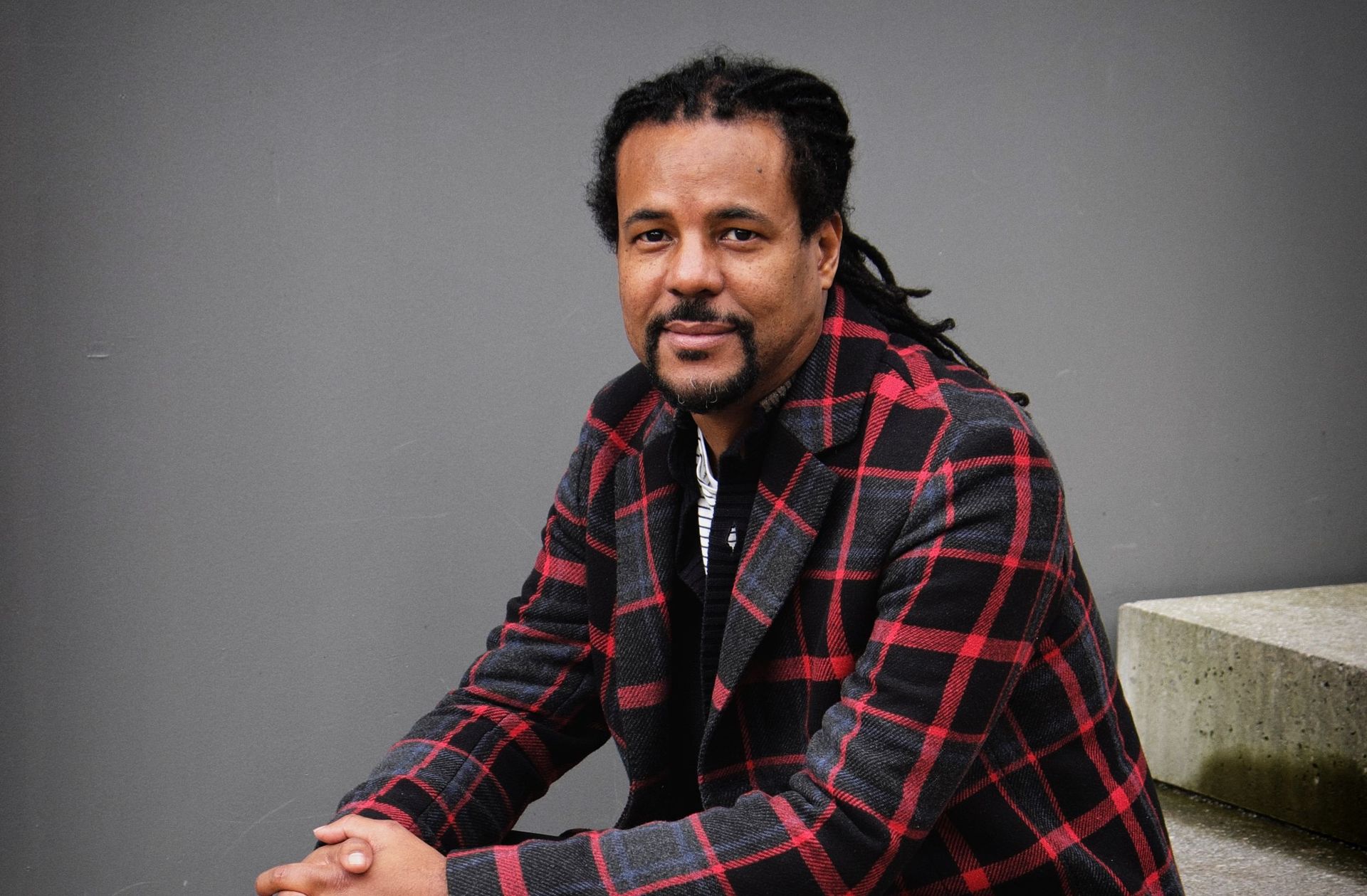