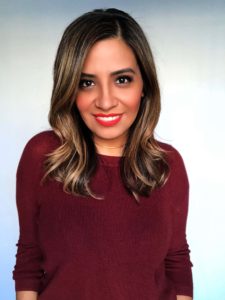 Cristela made TV history by being the first Latina to create, produce, and star in a network TV sitcom, “Cristela.” Her life as a feminist Tejana from an immigrant working-class family was the inspiration. Her first hour-long stand-up special, “Lower Classy” is currently streaming on Netflix. The show focuses on themes of growing up poor, racism, and lessons from her tough-love immigrant mom. Fueled by her own story, she voiced Cruz Ramirez in the Disney-Pixar film “Cars 3.” Originally from San Juan, Texas, she pursued theater so she could tell her own story by writing it herself. She has won numerous award for writing several short films that have screened at festivals nationwide.