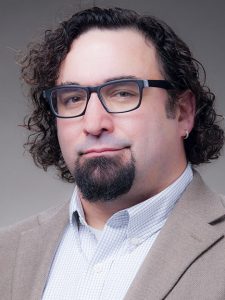 Dr. Robert R. Sauders, Professor of Geography and Anthropology, has served as the Executive International Officer for the university and Associate Dean of the University College where he has facilitated a comprehensive internationalization of EWU. Over the past two years, Dr. Sauders has directed collaborative efforts between Academic Affairs and Student Affairs that have resulted in consolidation of international student recruitment, admissions, immigration services and outreach and engagement within the newly established School of Global Learning. Dr. Sauders has worked with university administration to establish a competitive international student tuition model designed to attract qualified international students to EWU. Prior to his role as Executive International Officer and Associate Dean for the University College, Dr. Sauders served as Chair of the Department of Geography & Anthropology, Associate Dean of the College of Social Sciences and Interim Director of the Office of Global Initiatives. 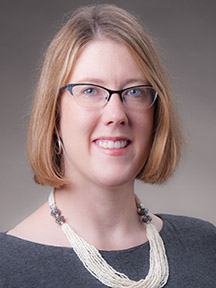 Associate Vice President for Student Life and Dean of Students 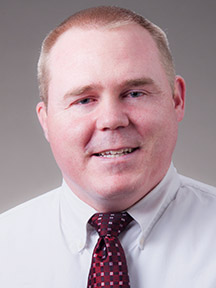 Josh Ashcroft serves as the Associate Vice President for Campus Life. Josh has been employed with EWU since 2007 and has had the privilege of working in Admissions, Student Activities, and Housing and Residential Life. He holds a Master's of Education in College Student Services Administration (Oregon State) and a bachelor's in Communication Studies (EWU). Through his 19 years of higher education experience working at Boise State University, Oregon State University, and EWU Josh has developed a passion for student engagement and success. Josh knows how to build effective teams and collaborate across the university to help students succeed. In addition to his work supporting students, Josh teaches Intro to Leadership and can be found in the Cheney community coaching youth sports. Outside of work he enjoys fishing, water sports, and spending time with his family Stacy, Tyler, Mia and Austen. 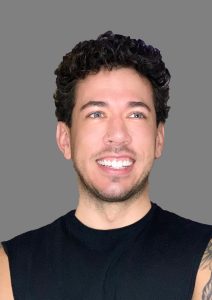 Dr. Nick Franco first started at Eastern in Fall 2015 empowering LGBTQ+ and underrepresented students in the Pride Center. After five years in that role, Nick was appointed to an interim position as the Associate Vice President for Student Equity, Belonging, and Voice. The newly formed SEBV unit strengthens the division's equity and inclusion efforts and aligns with Nick's passion and expertise in providing care, support, and advocacy for underrepresented and marginalized students. Prior to Eastern, Nick's higher education experience included residential life, student conduct, and graduate program coordination, and they have been regionally and nationally recognized for their dedication to serving and educating others, including being named the 2019 Community Grand Marshal of the Spokane Pride Parade and Rainbow Festival. Nick earned a Ph.D. in organizational leadership from the University of San Diego, M.A. in women's studies from San Diego State University, and B.A. in social work and women's studies from Sacramento State University. When not at work, Nick enjoys competitive volleyball, audiobooks, and anything related to figure skating.

Make sure you are wearing your masks Eags! Be safe