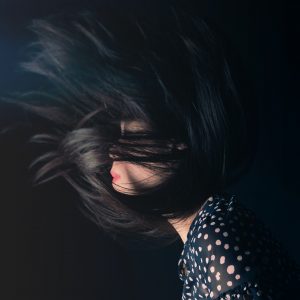 Shin Yu Pai is a poet, essayist and visual artist. She is the author of several books of poetry, including VIIRGA (Empty Bowl, 2021), ENSŌ (Entre Ríos Books, 2020), Sightings: Selected Works (2000-2005) (1913 Press, 2007), AUX ARCS (La Alameda, 2013), Adamantine (White Pine, 2010), and Equivalence (La Alameda, 2003). She served as the fourth poet laureate of the city of Redmond from 2015 to 2017 and has been an artist in residence for the Seattle Art Museum, Town Hall Seattle, and Pacific Science Center. In 2014, she was nominated for a Stranger Genius Award in Literature. She is a three-time fellow of MacDowell and has also been in residence at Taipei Artist Village, Soul Mountain, The Ragdale Foundation, Centrum, and The National Park Service. Her visual work has been shown at The Dallas Museum of Art, The McKinney Avenue Contemporary, Three Arts Club of Chicago, and The Museum of American Jazz. Her poetry films have screened at the Zebra Poetry Festival and the Northwest Film Forum's Cadence video poetry festival. Her personal essays have appeared in Tricycle, Atlas Obscura, CityArts, and YES! Magazine. Shin Yu is the recipient of awards from 4Culture, The City of Seattle's Office of Arts & Culture, Satterberg Foundation, Windrose Fund, Awesome Foundation, and Puffin Foundation. She lives and works in the Pacific Northwest.