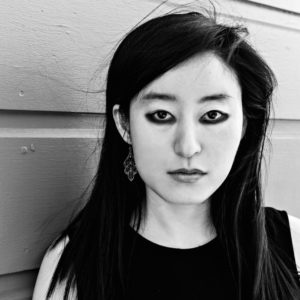 R.O. Kwon’s nationally bestselling first novel, The Incendiaries, is published by Riverhead, and it is being translated into five languages. Named a best book of the year by over forty publications, it is an American Booksellers Association Indie Next #1 Pick and an Indies Introduce selection. The Incendiaries was a finalist for the National Book Critics Circle John Leonard Award for Best First Book, Los Angeles Times First Book Prize, and Northern California Independent Booksellers Association Fiction Prize. Her writing has appeared in The New York Times, The Guardian, The Paris Review, Buzzfeed, NPR, and elsewhere.

R.O. Kwon discusses The Incendiaries at the 2018 Miami Book Fair.

An exerpt from The Incendiaries.

An interview in Creative Independent that has a lot to do with writing routines and habits, and could be helpful during this time.

Another great interview about sound and revising.