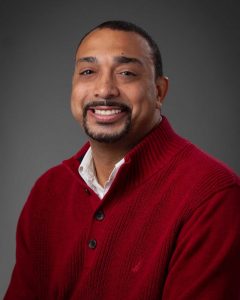 Malcolm Pelles is a screenwriter, playwright, and professor.  He has written scripts for CBS Entertainment, the National Football League, Gameloft, and the United States Army, among other organizations.  His plays have been performed Off-Broadway in New York City and in Washington, DC at such places as The Kennedy Center.  Additionally, he is published in Monologues For Men By Men, Vol. 2.  Malcolm has a MFA degree from New York University’s Tisch School of the Arts and an undergraduate degree from Florida State University.