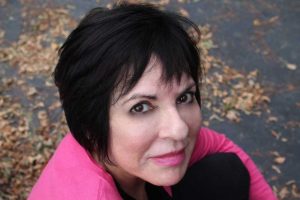 LeAnne Howe (enrolled citizen, Choctaw Nation of Oklahoma) is a novelist, playwright, poet and documentary filmmaker.  She connects literature, Indigenous knowledge, Native histories, and expressive cultures in her work. She’s the award-winning author of Shell Shaker, 2001, and currently at work on a new novel set in the Middle East for which she received a Fulbright Scholarship 2010-2011, to live in Jordan while researching the book.  She’s producing a new documentary film, Searching for Sequoyah with James M. Fortier for a 2019 release.  Howe is the Eidson Distinguished Professor at the University of Georgia, Athens.