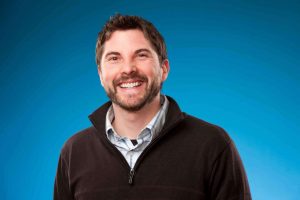 Chase Ogden teaches film production, film theory and film history. Holding an MFA in film production from Chapman University, Ogden has been a part of 100s of different film projects over the years. In 2006 he co-created a magazine style outdoor sporting show called “Outdoor Storytellers” and continued to serve as the show’s co-producer, cinematographer and editor until 2009. He has worked on dozens of commercials for major clients such as Microsoft, Cisco, General Electric, the FDA, the National Park Service and Mammoth Mountain. He has also had short films in over 50 festivals around the world. Ogden also serves as Director of SpIFF, the Spokane International Film Festival and is currently a commissioner for the Spokane Arts Commission.