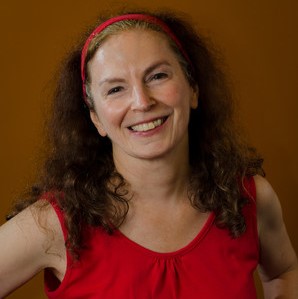 Carolyne Wright’s new book is Masquerade, a memoir in poetry (Lost Horse Press, 2021). Her previous book is This Dream the World: New & Selected Poems (Lost Horse, 2017), whose title poem won a Pushcart Prize and also appeared in The Best American Poetry 2009. Her ground-breaking anthology, Raising Lilly Ledbetter: Women Poets Occupy the Workspace  (Lost Horse, 2015), received ten Pushcart Prize nominations. Carolyne has five earlier books of poetry, a volume of essays, and five award-winning volumes in translation from Spanish and Bengali. A Contributing Editor for the Pushcart Prizes, she teaches for Seattle’s Richard Hugo House and for literary conferences and festivals nationwide. Carolyne lived in Chile and traveled in Brazil on a Fulbright Grant; and she returned to Brazil in 2018 on an Instituto Sacatar artists residency in Bahia. She has also received NEA and 4Culture grants, and a 2020-2021 Fulbright Scholar Award will take her back to Bahia after the Covid-19 pandemic subsides in Brazil.